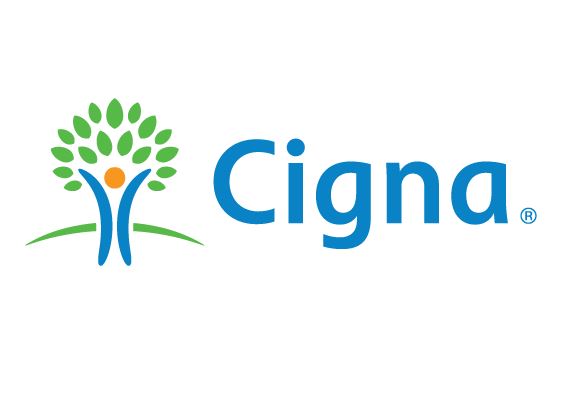 Cigna is a global health services organization that is universally known providing health insurance. Based in Connecticut, Cigna also provides individuals, families and corporations with dental, life, accident and disability insurance. While the company offers consumers an array of insurance options, Cigna health insurance reviews haven’t always painted it in a positive light.

You can view plans that are specifically available in your area by clicking on your state on Cigna’s company website. Cigna offers a wide selection of health insurance and dental plans for both individuals and families. International health insurance plans for those traveling abroad are also available.

Meanwhile, according to the California Nurses Association, Cigna denied nearly 40% of all claims in 2010.

In a 2014 online ranking of the top 10 health insurance providers in the United States, Cigna was listed ninth. Companies such as Humana, United Health One, Aetna, Anthem and Assurant were all ranked ahead of Cigna, which was only listed ahead of Coventry. However, the company received 4 ½ out of a possible five stars in Cigna health insurance reviews on Insure.com. Cigna is ranked 13th on Insure’s list of the best insurance companies in the U.S.