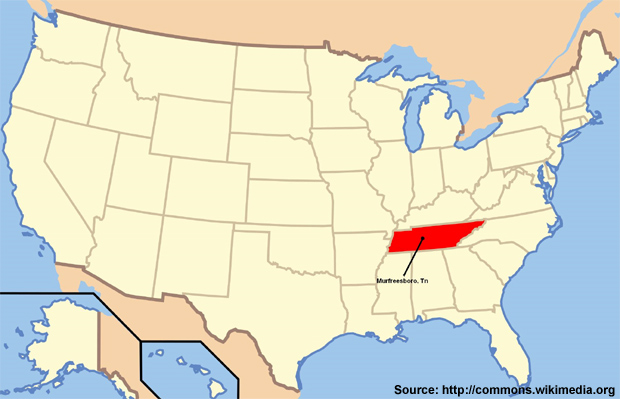 The Census Bureau estimates that just over 6.4-million people call Tennessee “home.” When it comes to the overall health rankings, Tennessee is in the lower half of the list. However, Tennessee did move up three spots to 39th out of the 50 states in the 2012 “America’s Health Rankings.” A number of factors determine health insurance Tennessee premiums. The state ranks very well in some categories, while it is near the bottom in some others. Here are some of the benefits and drawbacks associated with living in Tennessee. 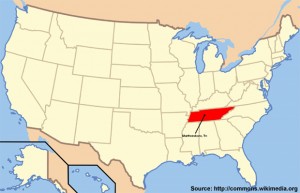 The health insurance pros of Tennessee include:

• No state in the country has a lower prevalence of binge drinking, as Tennessee is ranked first.

• When it comes to public health funding, the “Volunteer State” is ranked 21st.

• Tennessee is 20th in the country when it comes to the availability of primary care physicians.

• The state is 25th in the number of poor mental health days available.

The health insurance cons of Tennessee include:

• The state is 47th in the country in terms of violent crime.

There are a number of health insurance Tennessee resources available for those in need, including:

• The National Coalition on Health Care’s information for Tennessee