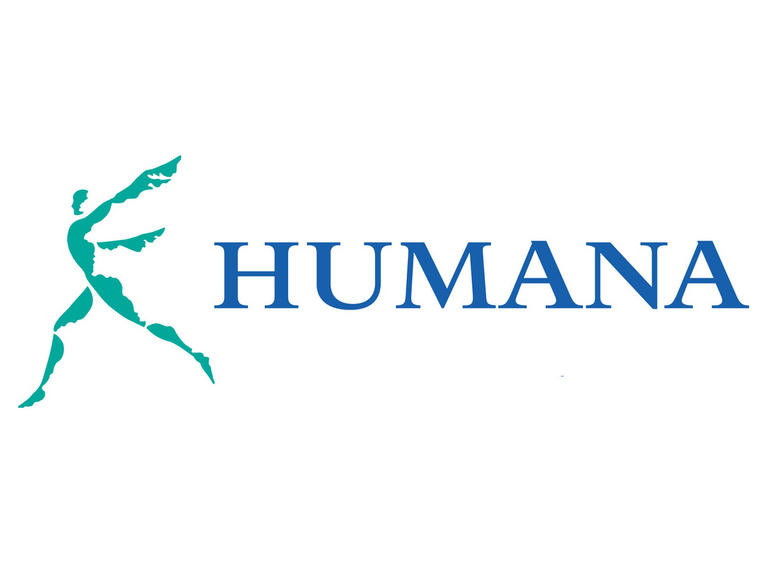 More than 11.1-million people in the United States are insured through Humana. The company was originally known as Extendicare in 1961 and was the largest nursing home company in America. The company became known as Humana in 1974 and began to get into the health insurance market during the 1980s.

Humana is based out of Louisville, Kentucky. The “Fortune 100” company generated $36.5-billion in revenue in 2011 and has 40,000 employees. Humana has acquired numerous other health insurance companies since 1990, including Carrington, CarePlus, Metcare and Arcadian. Here, we will examine what Humana has to offer, and what Humana health insurance reviews are saying. 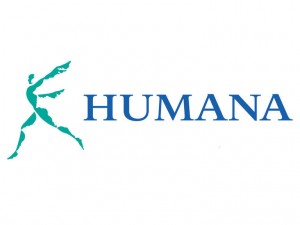 Humana coverage is available in all 50 U.S. states, Washington, DC and Puerto Rico. Humana offers a variety of insurance, Medicare, dental and vision plans on its website. Some “HumanaOne” options that are available include:

Not all plans may be available in all areas. Humana has made it easy to determine if you are able to receive specific coverage in specific areas.

Online reviews of Humana Health Insurance have largely been unfavorable. The National Committee for Quality Assurance is a non-profit organization that ranks every single insurance company in America. The NCQA broke down 21 of the Humana plans that are available by state and none of them were deemed “excellent.” However, plans in Georgia, Louisiana, Kansas, Texas, Kentucky, Ohio, Tennessee and Wisconsin were deemed “commendable.”

When it comes to consumers, the overwhelming majority of those who leave online reviews are dissatisfied with Humana. In fact, 83% of the 183 people who left reviews on consumeraffairs.org gave Humana only one out of five stars. Conversely, only 1% said Humana is a five-star company. Many consumers online complained about Humana’s dental coverage and problems with customer service.